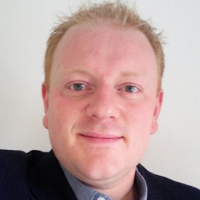 We've got some third-party educational VR content we want to deliver via a website and I thought it may be interesting to link to the content via a VR webpage developed in CenarioVR rather than a standard webpage. I've written some simple JavaScript to do some browser identification so that Oculus Go users, etc.  are directed to the CenarioVR pages and non-Oculus users are directed to a standard HTML website.

There are a couple of challenges I've hit with CenarioVR. http://hee-vr360.azurewebsites.net/TEST/ - Don't judge the quality/design - this is just what I've been playing with :-)

Grateful for any ideas you may have!