azsafety Community Member Posts: 81 ♪ Opening Act ♪
June 22, 2022 edited June 22, 2022 in CenarioVR Discussions
When I have attempted to import glb 3D object files, it shows the name of the file as if it is about to finish importing it. It never stops showing the processing window. I have to refresh the page to stop it. I have tried various size files with no success.

I tried going through the resources since it does show a file has been imported in Cenario. THe difference is unlike other 3D object which show the object, the imported files only show the 3D box icon. When I place the icon into the scene it freezes the scene. It doesnt freeze the window like when I try direct placement, just movement in the scene. It does not show the object as shown in the image. 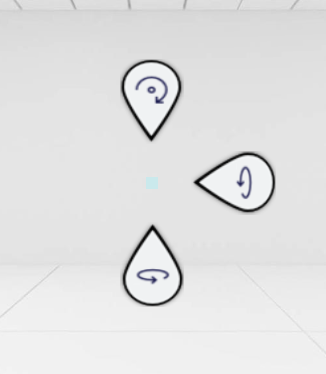