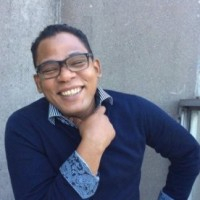 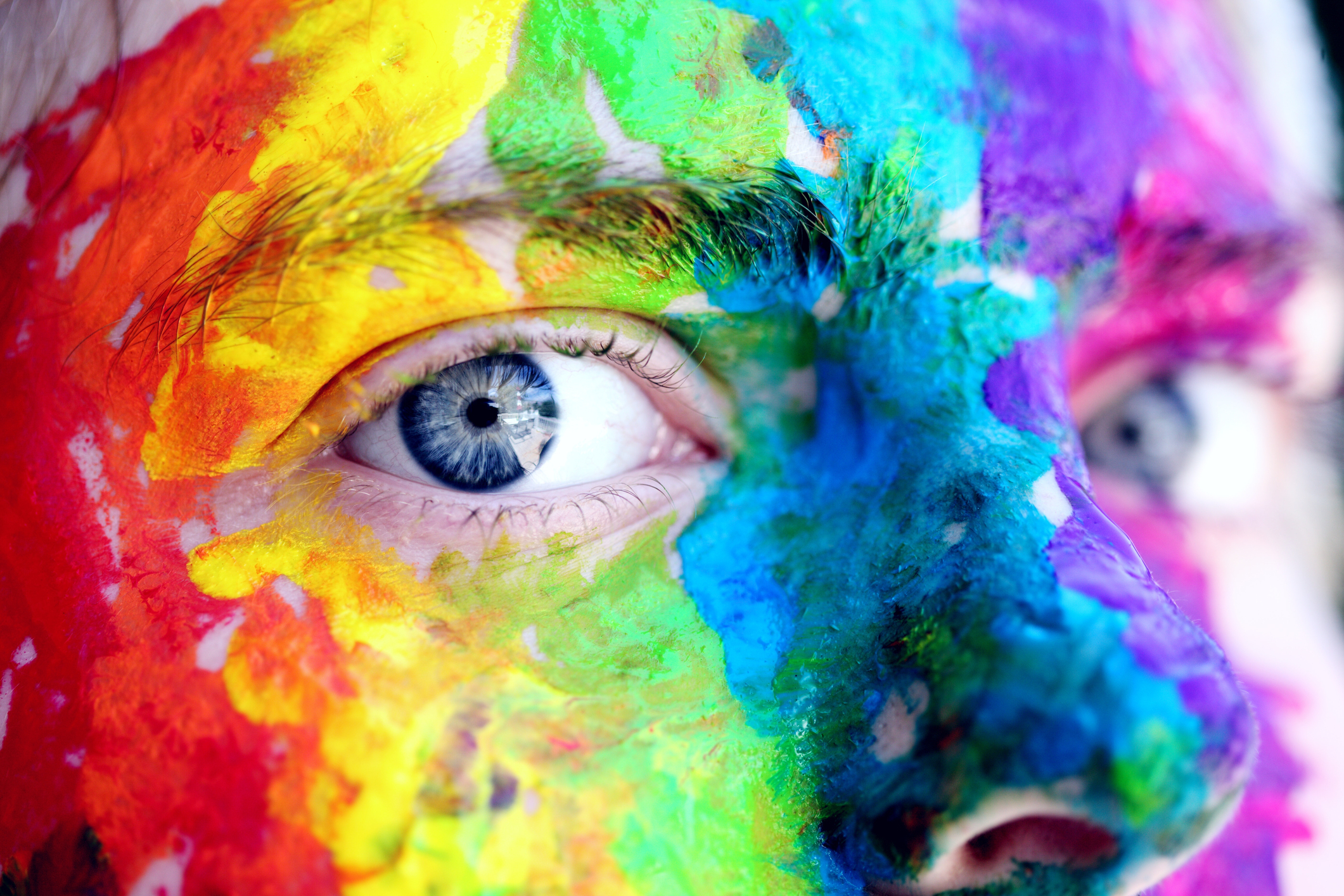 This text is to help you understand your rights and options. It does not constitute legal advice.
References:
• eeoc.gov
• equalrights.org
• plan-international.org

Generally, workplace gender discrimination takes place when a person is treated unfavourably while at work on account of their gender.

1. Not being offered employment, being given less pay, or a lesser position because of your gender.
2. Being held to different standards or evaluated more harshly on account of your gender.
3. Being denied a promotion, pay raise, or training opportunity that is given to those of another gender who are equally or less qualified than you.
4. Being insulted, called derogatory names or slurs because of your gender, or hearing hostile remarks about others of a certain gender.
5. Being intentionally or repeatedly called by a name or referred to as a gender with which you don’t identify.
6. Being rejected for a job, forced on leave, or given fewer assignments because you’re pregnant.
7. Being subject to unwelcome sexual advances, requests for sexual favours, or other harassment of a sexual nature, whether verbal or physical.

WHAT ARE THE LAWS IN THE US? 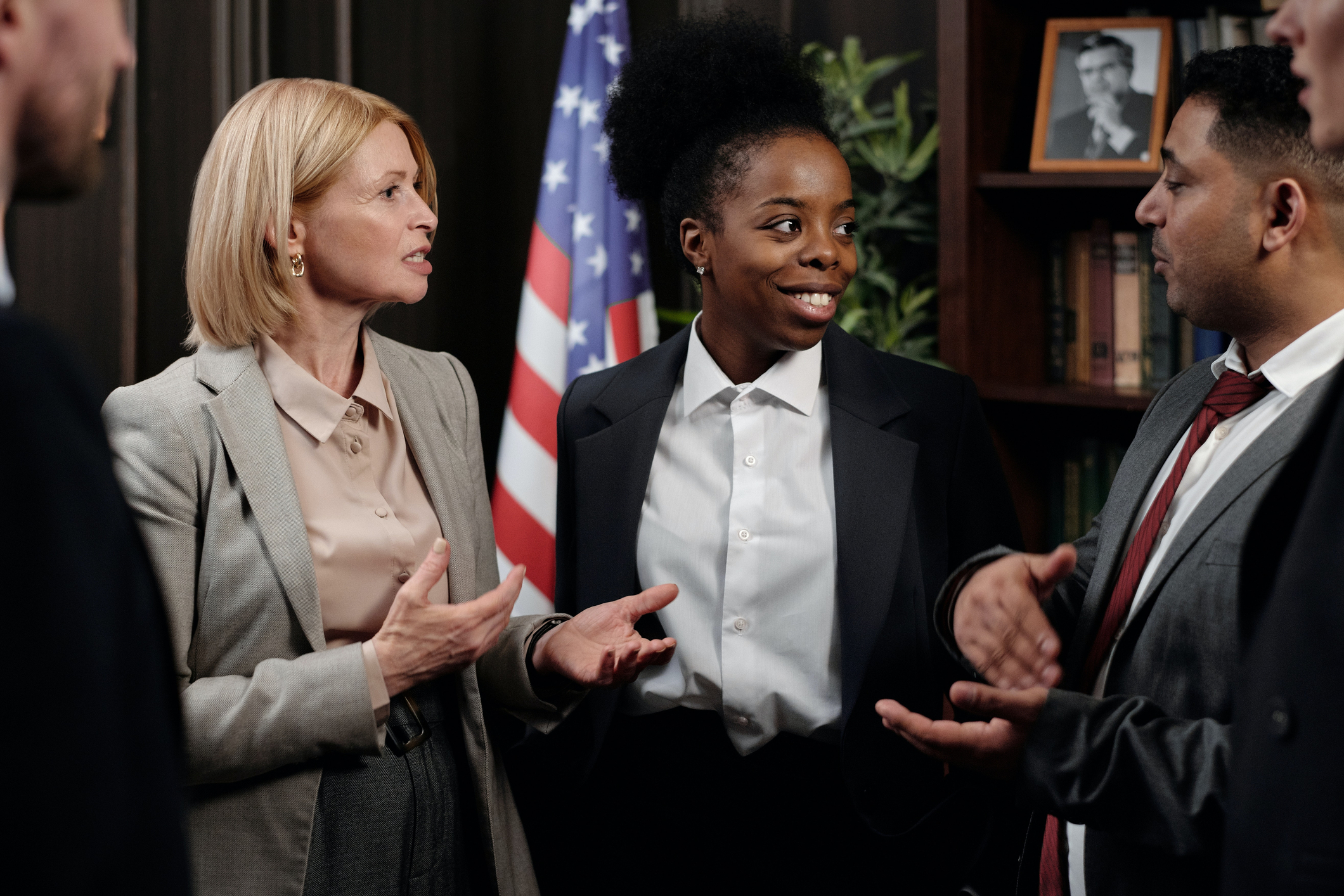 Among the most important laws which cover gender discrimination in the workplace is the Civil Rights Act of 1964.
This law covers hiring, dismissals, compensation, and all other aspects of employment, in addition to employment opportunities available.
The law applies to businesses with 15 or more employees and applies to all private, federal, state, and local employers.
Across many states, the law also applies to businesses with less than 15 employees thanks to local or state statutes
To investigate charges of discrimination in the workplace, the federal government formed the Equal Employment Opportunity Commission.
Many states have laws against discrimination with stronger protections and greater coverage than the Civil Rights Act.
Learn your state laws by searching 🔍 "anti-discrimination" online, along with the name of your state or city.
Investigation of state-level charges of discrimination is conducted by the Fair Employment Practices Agencies.

WHAT ARE YOUR RIGHTS? 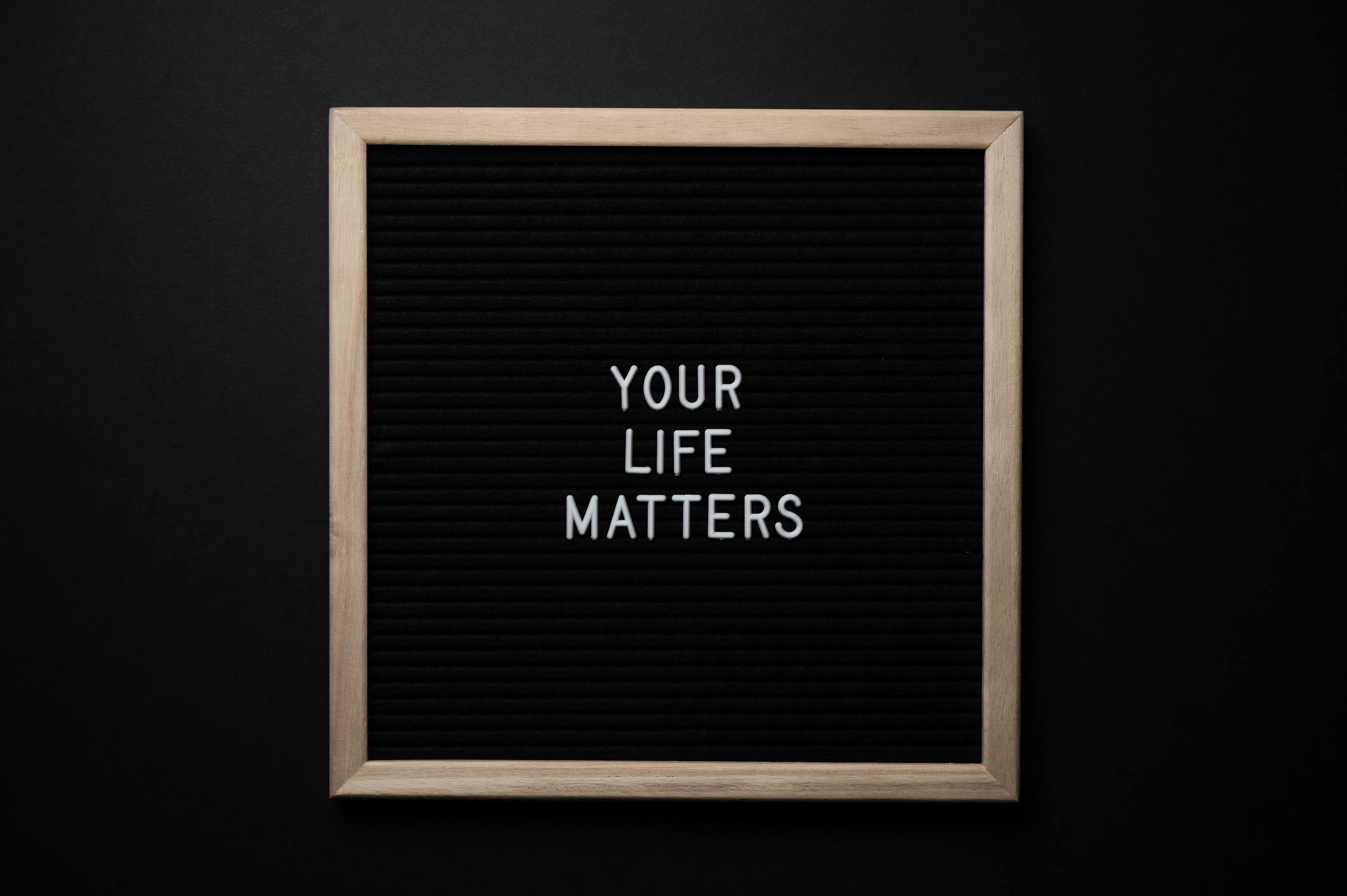 You have the right to:

WHAT CAN YOU DEMAND IF YOU TAKE LEGAL ACTION? 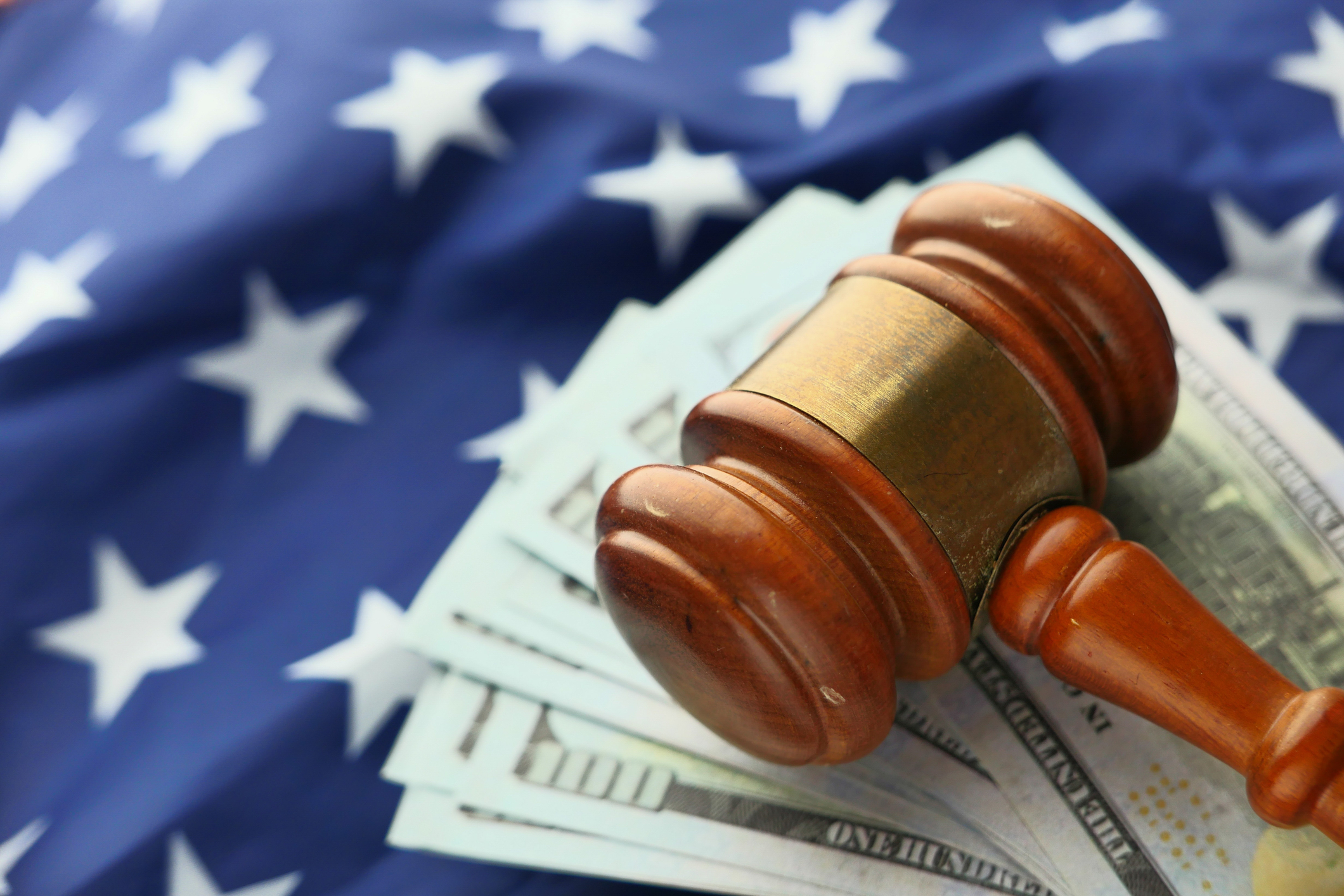 If you’re successful in your case (win your lawsuit or settle) you could be entitled to:

3. Potentially getting your job back.

4. Punitive damages if you demonstrate that the employer acted with malice or showed “reckless indifference” to your rights.

5. Change employer policies and prevent others from suffering.

HOW CAN YOU AVOID GENDER DISCRIMINATION? 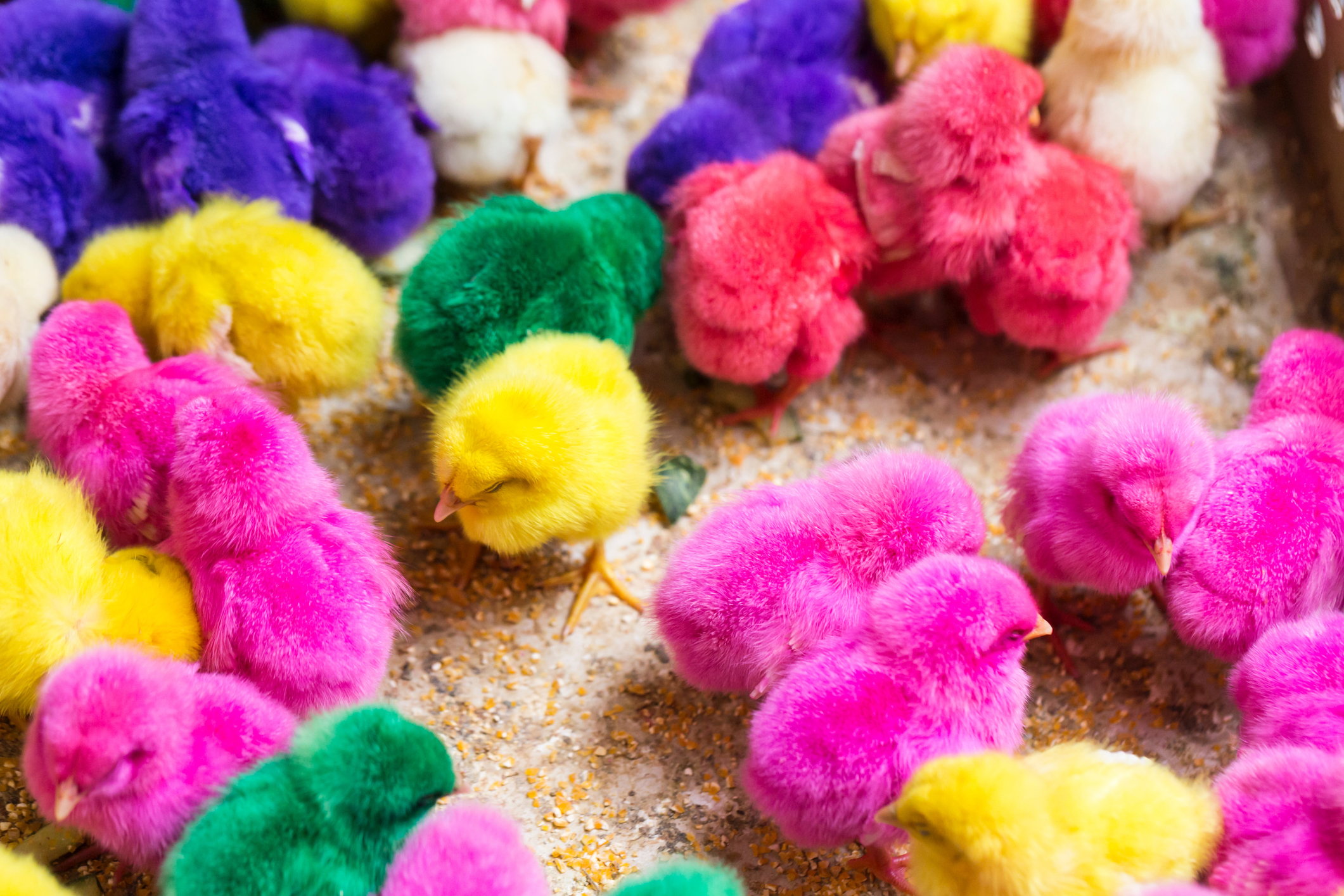 Pay attention to the terms you use. If you are not sure about the gender of the person, stick to gender-neutral terms (e.g. partner, they, parent, etc.).

If asked to use certain pronouns about someone, do so.

Luckily I live in Sweden. I do not need to worry that much about it because here we have "the pronoun "hen".

Hen (Swedish: [ˈhɛnː] (listen)) is a gender-neutral personal and has two basic usages: avoid a stated preference to either gender; or as a way of referring to individuals who are agender, genderqueer or non-binary, or those who reject the notion of binary gender on ideological grounds.


If uncertain, ask politely: "Do you mind if I ask what terminology you prefer?

When meeting someone for the first time, do not make comments about their background.

Appearance, voice, or clothing are not good indicators of identity

Listen to others when they wish to explain their ideas or experiences. Even if you disagree, be polite.

Ensure that promotions, raises, and other opportunities are based on merit; not gender, sexuality, age, race, or religion.

Now see how to convert this text into a simple and uncomplicated micro-learning experience in 15 minutes.

Note: I have omitted the Swedish pronoun from the course. 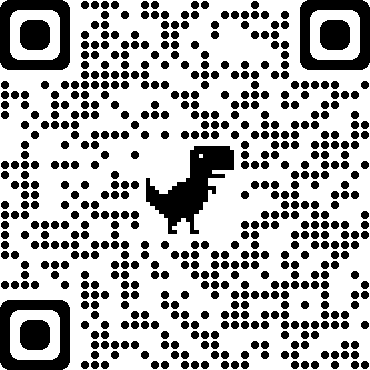 Click on the link and start testing for free