Oculus App - disambiguate the scenarios (and clean up interface)

carlfink Community Member Posts: 1,099 ✭ Legend ✭
March 16, 2021 in CenarioVR Feature Requests
So ... which of the two scenarios on the right do I want? 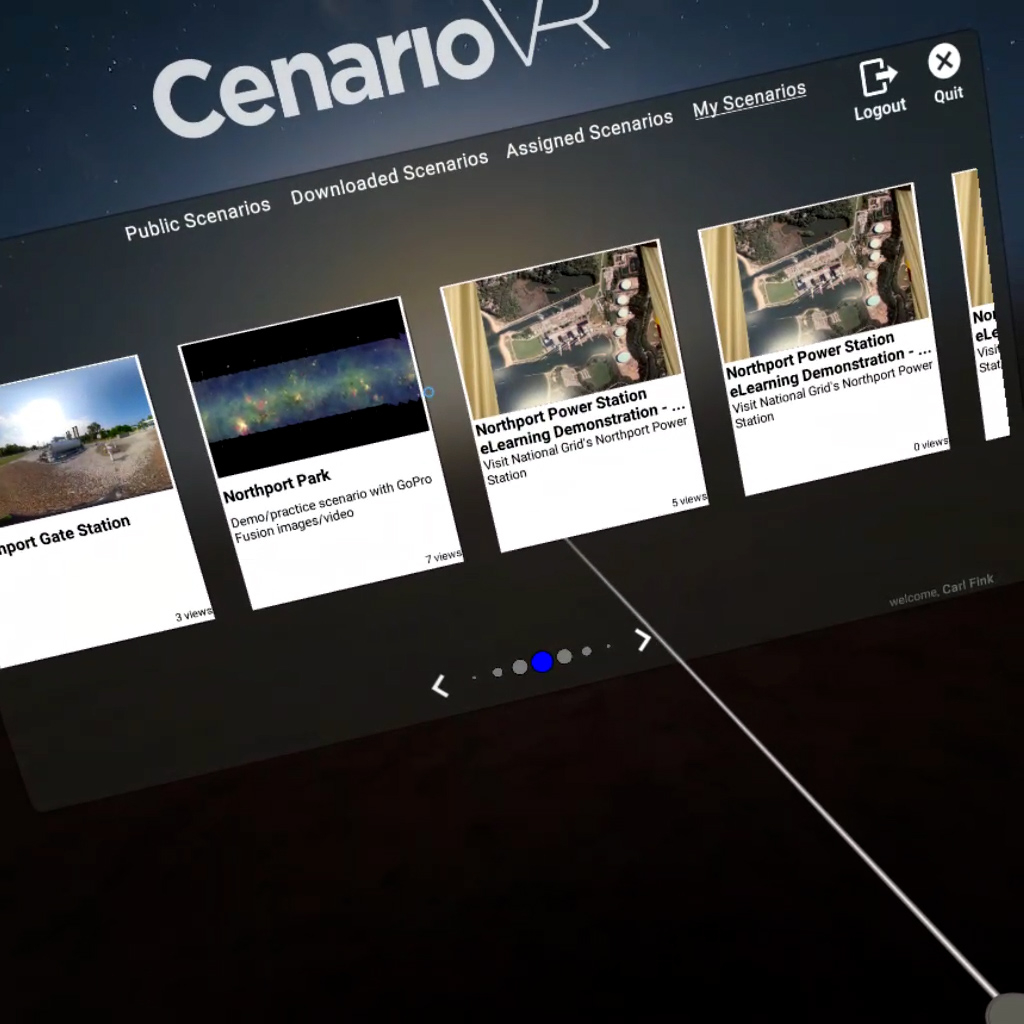 There is plenty of whitespace. You could even shrink the enormous "thumbnail" images to allow more space if you wanted, or use a simple "fold out" control to reveal more text when the reticle is over the scenario tile.

Might I suggest that the app be updated to use the Oculus-standard scrolling method (vertical rather than horizontal scrolling, which is widely accepted to be more aligned with the functioning of the human brain, and dragging with the controller rather than having to precisely target tiny arrows with the reticle)? See that third scenario at the extreme right that also starts with "No-"? I can't get that and the other two on the screen at the same time, which is frustrating and easily fixed.
Tagged:
Flag 1
1
Up
1 votes