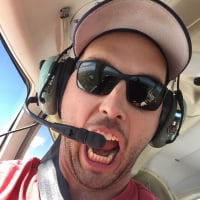 andrew-robertson Community Member Posts: 185 ☆ Superstar ☆
March 9, 2021 edited March 9, 2021 in Lectora Desktop
Any idea why this occurs? I can do the preview through the web browser without a problem, but any testing in the app seems to break.

This is a fairly large project with 1 AU, 5 Chapters, and 1 Test section. 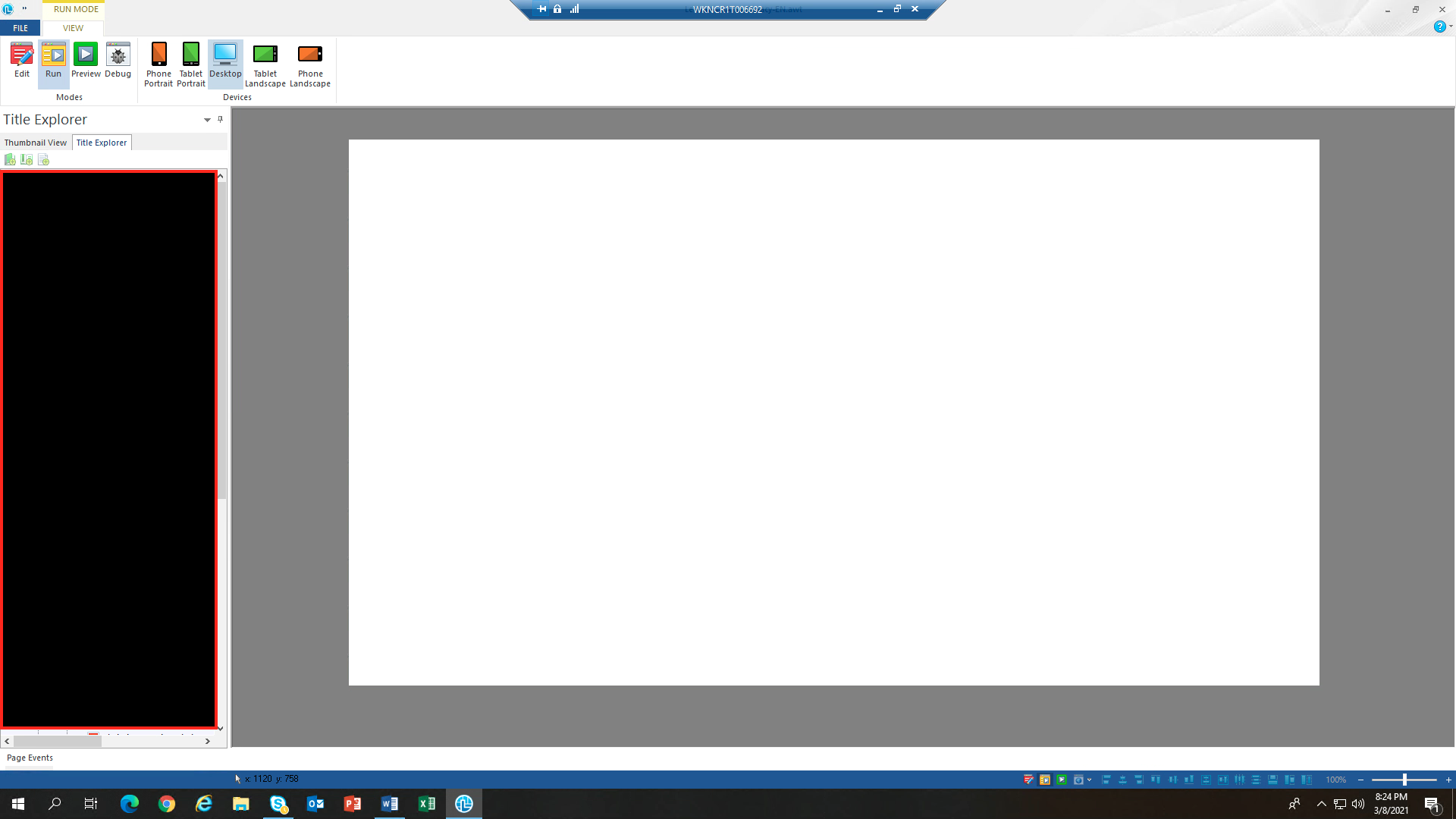