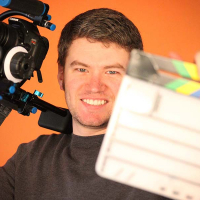 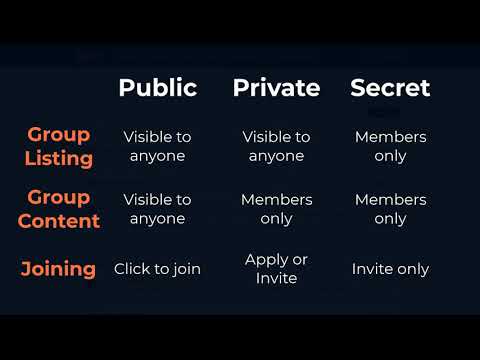 The Groups section is a great place to find conversations and groups of people in more niche topics. For example, the Lectora New User Group for those who are just getting started using Lectora. The Lectora South Africa group for Lectora users in South Africa, and so on.

There are three types of groups: Public groups, Private groups, and Secret groups.

Private groups can be seen by anyone, but only its members are able to see its content. Also, users must apply to join the group or be invited in order to join.

Secret groups can only be seen by their members, and users must be invited to join.

Anyone can create a new group. Once you select the “new group” button, you’ll be prompted to name the group, add a description, and then upload an icon and banner if you would like. You’ll also get to select the privacy type for the group.

Once you create a group you’ll then be able to invite members to join your group, and manage the group roles.

And with that you’re ready to start using groups! Thanks for joining us, and have fun rocking!
Andrew Townsend | Campaign Marketing Manger
eLearning Brothers
Tagged:
1