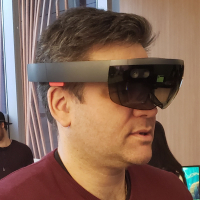 djumeau Community Member Posts: 18 ♪ Opening Act ♪
May 12, 2016 in Lectora Online
When in HTML view (Chrome, IE, Firefox), I am unable to select the text. Is there some CSS that I need to manipulate to be able to select text?
0